Predatory pricing is a method of pricing in which a seller sets a price so low that other suppliers cannot compete and are forced to exit the market.

Selling below a price floor

Selling to push a competitor out of business

Selling to become a monopoly

Predatory pricing, not only causes others to leave the market, but it also restricts entry for others. Since this is the purpose of predatory pricing, it is banned in many places because it is considered a violation of competition laws. However, in many cases it is difficult to prove a business is actively trying to implement predatory pricing rather than just partaking in normal competition.

If you had a competitor that was selling a TV at $100, and you sold the same TV at $80 (while taking a loss) because you knew they couldn't beat your price, you're inacting in predatory pricing. This is illegal in many countries and is treated very harshly by many justice systems. 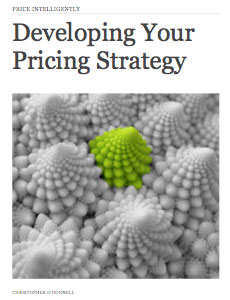